Spanish international Hector Bellerin was one of the players who left Arsenal on transfer deadline day earlier this week. The Spain national team player left the Gunners to join Real Betis on loan for this season. 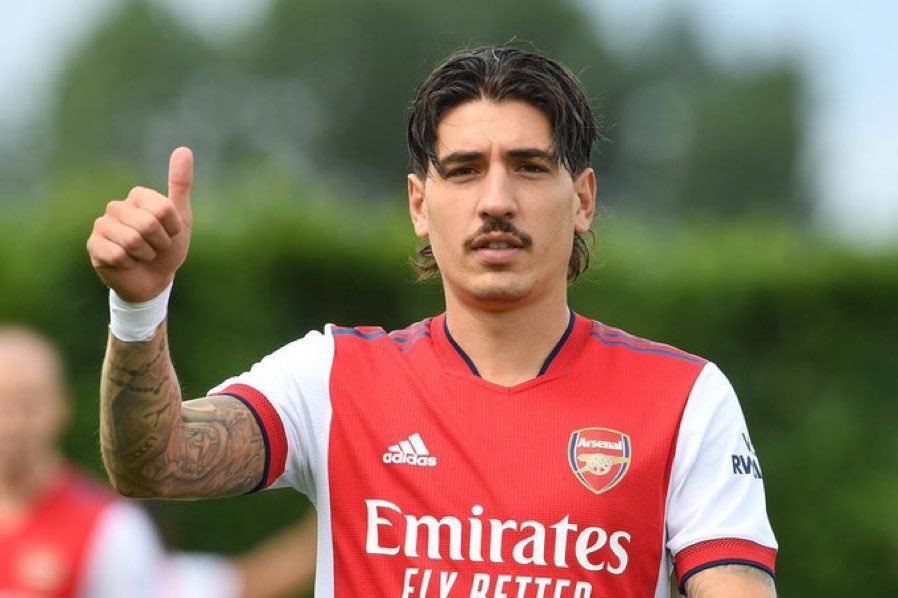 Bellerin, 26, has two years left on his current deal with Arsenal. He made the decision to return to Real Betis in his native Spain after losing his place in the Gunners starting XI. He lost his place as the first choice right-back during the second half of last season.

Arsenal manager Mikel Arteta opted for the likes of Calum Chambers and Cedric Soares ahead of him in the three games played in the Premier League this season before transfer deadline day on Tuesday this week.

Bellerin didn’t play a single game for the Gunners this season before he returned to Spain to sign for Real Betis on loan on deadline day.

Spanish right-back Bellerin is the longest serving player in the Arsenal first team having joined the club from the Barcelona academy in 2011. His progress at Arsenal was curtailed due to the serious knee injury he suffered during the London Derby clash with Chelsea in 2019. He has not been able to regain his form since returning from the knee injury last year. The Spain national team player featured 25 times for Arsenal in the Premier League last season as the team failed to secure European football via eighth position.

Apart from Bellerin, English winger Reiss Nelson and Icelandic international goalkeeper Alex Runarsson also left the Gunners on loan on the final day of the transfer window. 21-year-old Nelson has scored four goals in 48 games for Arsenal and he has signed for Dutch Eredivisie outfit Feyenoord on loan for this season. On his part, 26-year-old Runarsson has left Arsenal to join Belgian club OH Leuven on loan for the rest of this season.