Spain international Cesar Azpilicueta has heaped praise on midfielder Ruben Loftus-Cheek after he contributed a goal and an assist in Chelsea’s 3-0 league triumph over Brighton & Hove Albion. The England international was handed a rare start for the Blues after bagging the winner in the previous game against Cardiff, and he made the most of the opportunity with a standout display for the west London giants. 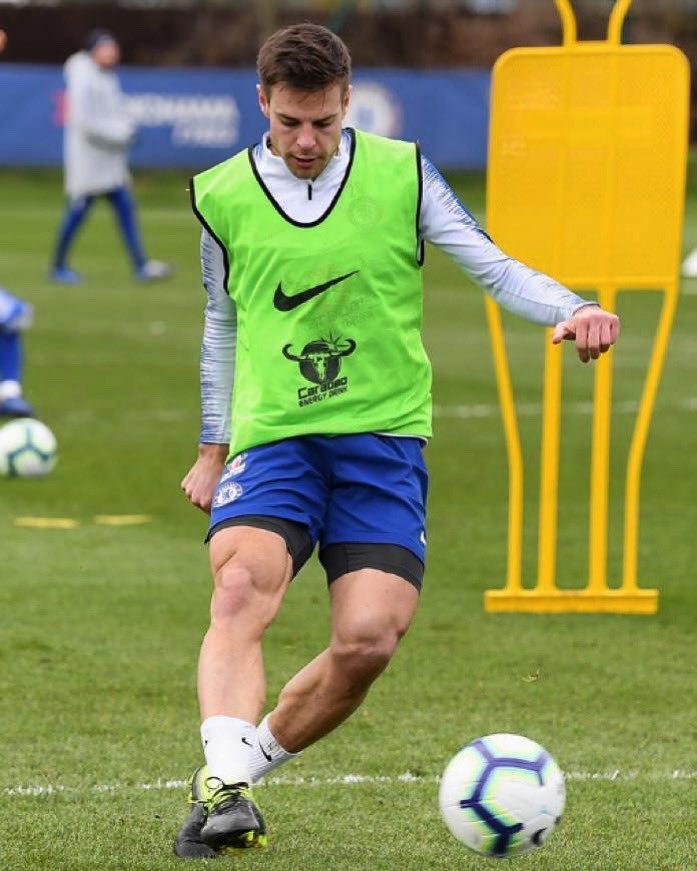 >Speaking after the game, Azpilicueta was appreciative of the efforts of the midfielder, who has been impressed with the goal scoring prowess during the ongoing season, he said: “At the moment he is showing his quality. In the box he showed great determination to get the header and score a very important goal for us. He’s understanding the game better, when he has to drive with the ball, and he has unbelievable strength. He can push past defenders, get in the box, score goals, and he defends. He is a complete player.”

Loftus-Cheek has mostly featured for the Blues during their Europa League campaign and the midweek goal was the 11th of the season – out of which five have resulted from the Premier League. As such, he seems to be progressing into a quality play maker from the centre of the park and it remains to be seen whether he can become a regular choice under the guidance of Maurizio Sarri.

Chelsea return to league action with a home game against West Ham United this weekend, and the game could witness Loftus-Cheek start from the bench with Sarri acknowledging that the midfielder has once more been struggling with a back problem. Elsewhere, the manager needs to make the decision over Callum Hudson-Odoi’s role with the team, considering the forthcoming Europa League quarter-final tie against Spartak Moscow on the road. Sarri has hinted that a few players could be rested with a view to the European clash.