COULD HAALAND AND MBAPPE BOTH PLAY IN SPAIN?

Reports have recently been making the rounds that Paris Saint-Germain forward Kylian Mbappe has agreed a deal in principle to join Spanish La Liga giants Real Madrid in the summer in what reportedly appears to be a whopping deal. The Mbappe to Real Madrid rumors of course did not start recently but it became even more widespread towards the end of the January winter transfer window. Last summer, the Los Blancos made their interest known that they were interested in signing the former AS Monaco attacker and opened talks with the French Principality club but they both could not reach any agreement and the deal went off as a result. 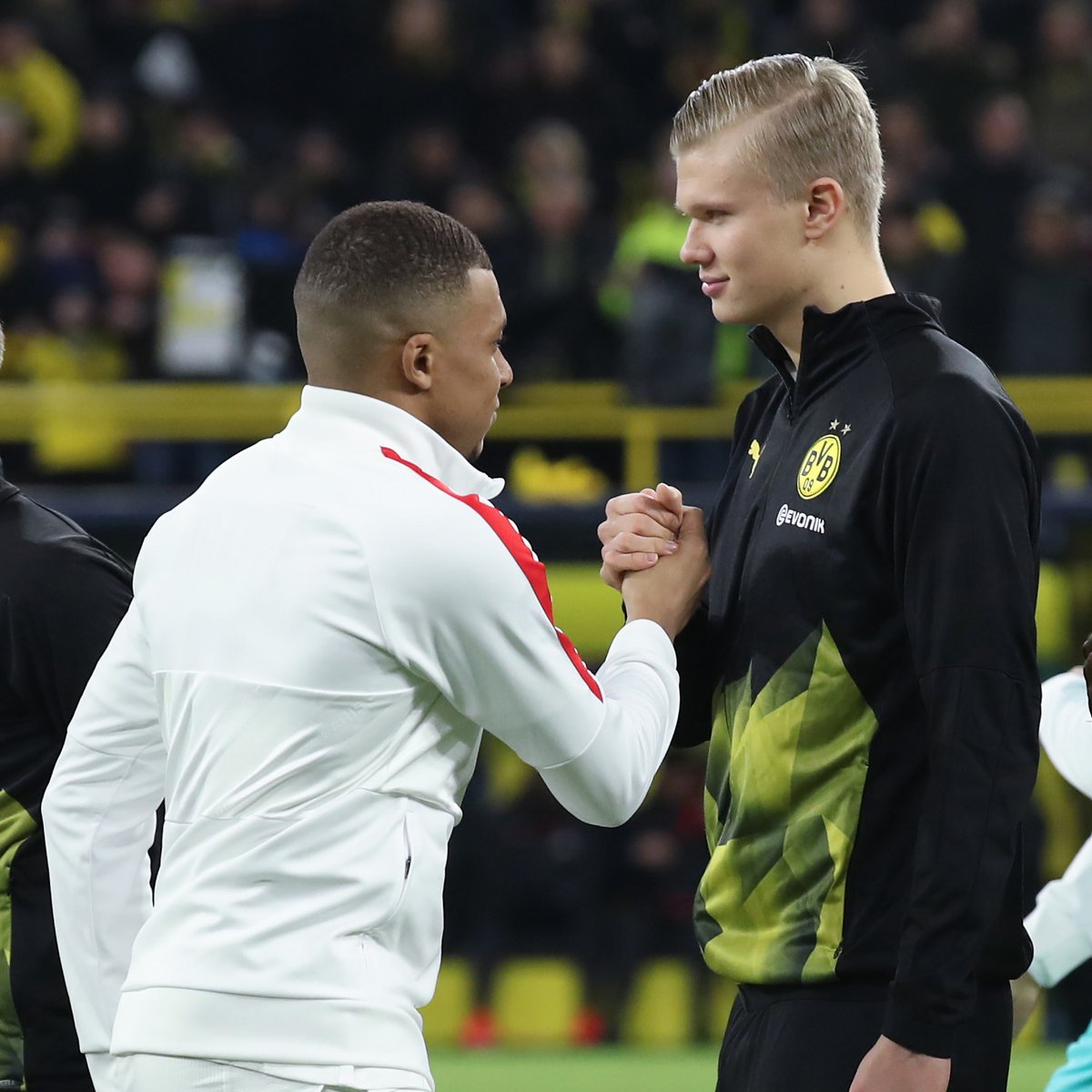 He remained at PSG and even though a lot of people believe that he is still hurt for not being allowed to join his dream club, he has not allowed that to affect his performances for the French Ligue 1 giants. In another news, Borussia Dortmund forward Erling Haaland has also been involved in some transfer speculations linking him to both Real Madrid and Barcelona, with his agent Mino Raiola reportedly set to find his client another club this summer.

Both players joining Madrid could see them form a formidable attack for the Los Blancos and they could do exploits together because of how talented they are. However, should Haaland seal a switch to Barca and Mbappe moves to Madrid, it could be the emergence of another rivalry similar to the one that existed between Cristiano Ronaldo and Lionel Messi when they both played for Madrid and Barca respectively.

Both Dortmund and PSG would be more than eager to keep their star forwards at their clubs but it continues to look highly likely that they will both leave this summer whether they like it or not.