Isco will have to fight for his place 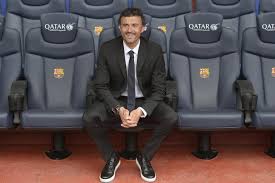 Isco has been a regular player for the Spanish national team in recent years but he has enjoyed a difficult season so far with Real Madrid.

Luis Enrique said that he will select only the best players for the team and that each player should fight to get a place in the team. He said that Spain has been underperforming in recent years and that changes are needed if the team is to improve.

He said that Isco is a quality player with some good experience of international tournaments and that he would want to see him in the team. However, he admitted that he would have wanted to see the player spend more time on the pitch rather than on the bench.

He said that the objective of the team is the Euro 2020 and that he will be building a team that can aim for the title at the Euro 2020.