Spanish La Liga giants Real Madrid are currently a club lacking enough attacking prowess and are looking seriously like a shadow of themselves. The Los Blanco have fallen behind in the league title race, while also crashing out of the league cup after losing their cup clash on penalties to a third-tier side. All these problems have been largely down to the fact that the club’s Attackers have failed to play good football and provide goals for the team so far this season. 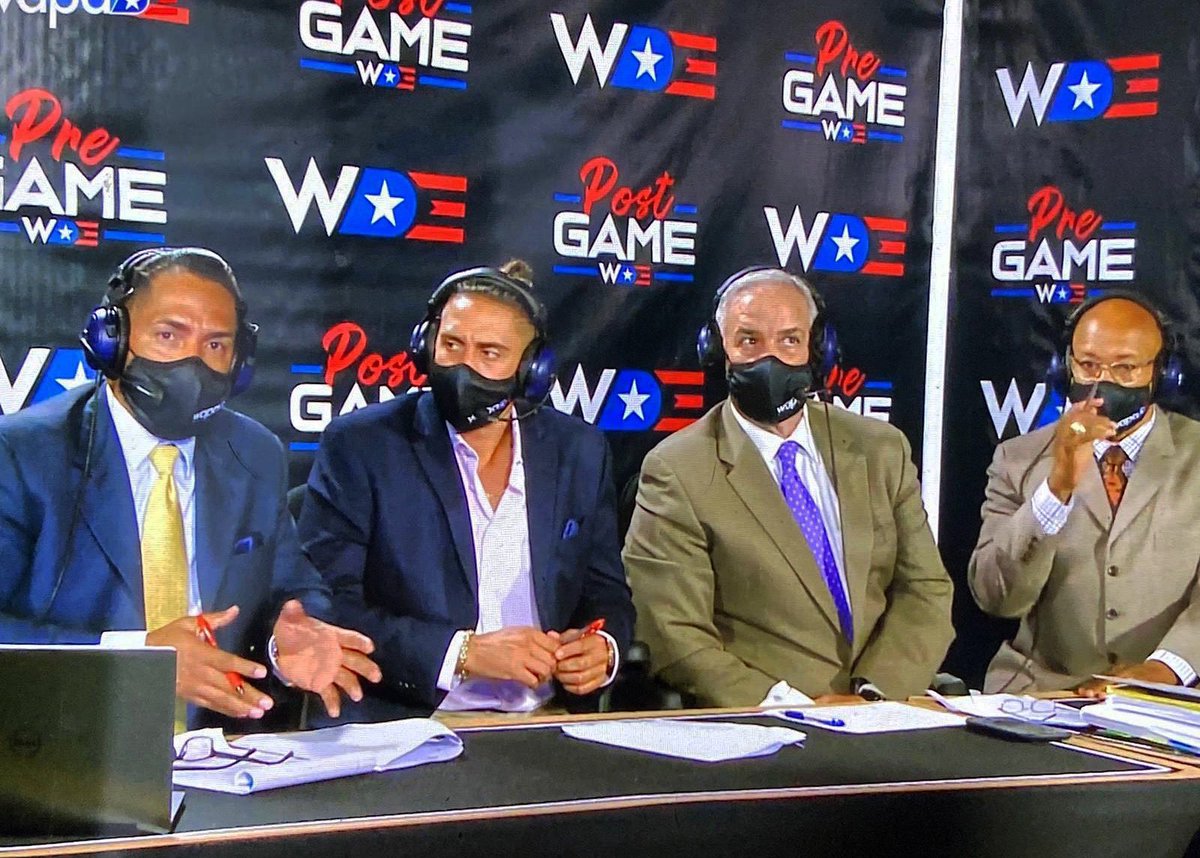 Currently, star striker Karim Benzema is the only standout performer for Zinedine Zidane’s side and is not just their top scorer but also their top assist provider in the La Liga. With a wealth of attacking talents like Lucas Vasquez, Marcos Asensio, and Vinicius Junior, Madrid have a great team on paper but they have not proved to be as good on the pitch this season. Despite having such star talents, the club have not scored more than one goal in their last three La Liga games – a troubling record.

According to Spanish news outlet Marca, Zidane is fed up with some of his current stars and is ready to start letting go of some of his underperformed and he looks to start with young Brazilian winger Vinicius Junior. The young attacker has been slammed on several occasions this season for his inability to organize his style of play and also not being a potent enough threat in attack for Madrid.

He has now been confirmed to be headlining a host of possible departures at the Bernabeu and has been linked to a number of Premier League clubs, including Arsenal. Mikel Arteta only recently completed a loan move for Madrid midfielder Martin Odegaard but is reportedly willing to improve his attack and wants to start with the signing of Vinicius.