Atletico Madrid striker Alvaro Morata has admitted that he would have to fight for his spot with Spain ahead of the European Championship finals next month. The 27-year-old recently returned to the national team fold and he scored the opening goal in the 7-0 thrashing of Malta in the final game of the qualifying campaign. 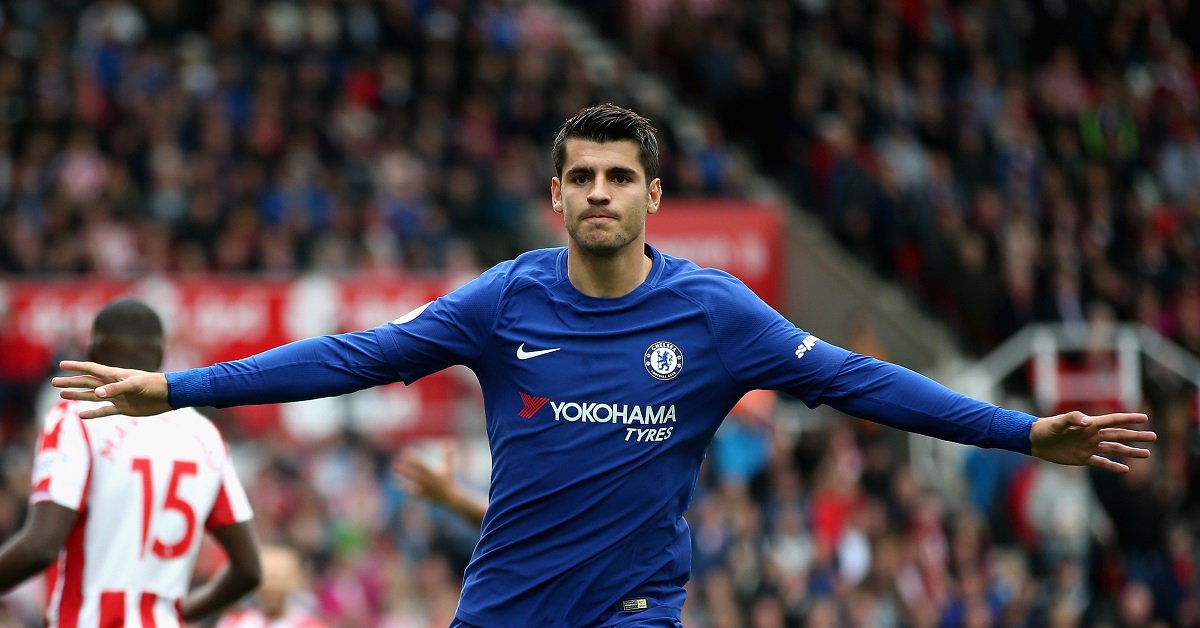 Despite this, Morata believes that his place for Euro 2020 spot is far from assured and he needs to remain consistent with his displays through the season to make the tournament next summer, he told in a press conference: “I am confident on the pitch and I know I will have to give everything during the season in order to be at the European Championships. There won’t be space for everybody. I want to keep going, doing everything I can for Atletico and Spain. If I play well at the club the Euros will be closer at the end of the season for sure.”

Morata has blown hot-and-cold since his move to Atletico Madrid but of late, he has been scoring on a regular basis. In the current season, he has bagged seven goals from 13 appearances and he has certainly cemented himself as the leading striker with the Madrid giants. Still, he can’t rest on his laurels, considering the competition from the likes of Rodrigo Moreno, Paco Alcacer among others.

Spain recently qualified for the European Championship finals with the top spot in their group. They managed to remain unbeaten through the campaign and the latter half of those games were managed by Robert Moreno after Luis Enrique resigned from the post for personal reasons. Enrique has recently retained the role after the unfortunate demise of his young daughter and the former Barcelona coach is expected to guide La Roja through next summer’s European Championship finals.