Chelsea football club will host Liverpool in the Fa Cup as Frank Lampard’s side continue their hunt for a domestic title this season. The Blues are way behind the runaway league leaders Liverpool and they were comprehensively beaten at home by Bayern Munich in the round of 16 UEFA Champions league tie, making qualifications to the next round even more difficult. 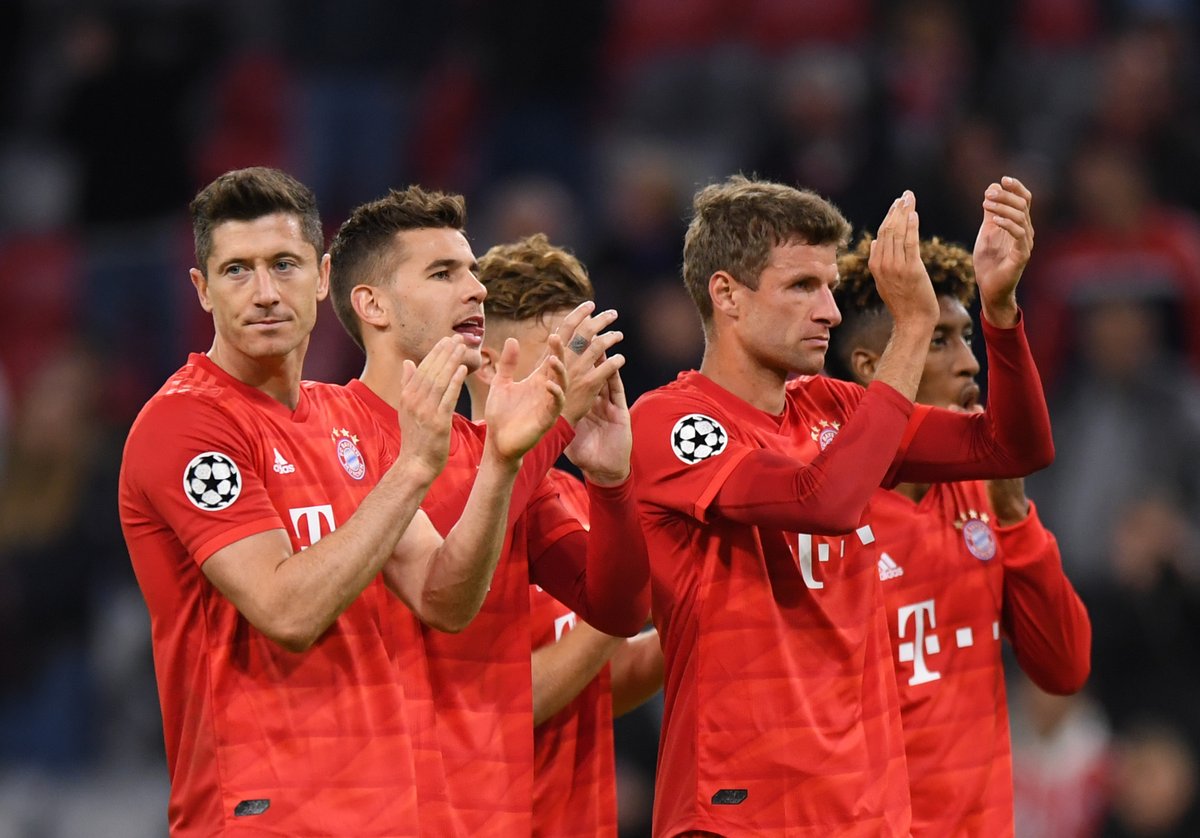 The FA cup is their only realistic target of winning a trophy this season. To achieve that, they will have to navigate a tricky fixture against Jurgen Klopp’s high flying side.

Chelsea progressed to the fifth round of the FA Cup after claiming a 2-1 victory over Championship team Hull thanks to goals from Fikayo Tomori and Michy Batshuayi. Their form has been patchy since that win but are still unbeaten in nine of their last 12 matches.

The Blues will enter the game at the back of a 2-2 draw against Bournemouth in the league last weekend, two goals from left back Marcos Alonso helped the Blues Tina draw at the Vitality stadium.

Liverpool needed a replay to see off Shrewsbury in the last round. The match was executed by the under 23 sides as Jurgen Klopp chose to give time out to his first team stars.

The Reds suffered their first league defeat of the season against Watford over the weekend, as two goals for Ismaila Sarr and a third from Troy Deeney condemned the Reds to their first defeat in 44 Premier league matches.

Liverpool have suffered in defence in recent times, as they have conceded 5 goals in their last 2 matches.

The two teams have shown Vulnerability in the back in recent times and the best soccer betting tips for the match will be both teams to score BTTS.