EUROPA LEAGUE: CAN VILLARREAL SAVE SPAIN? 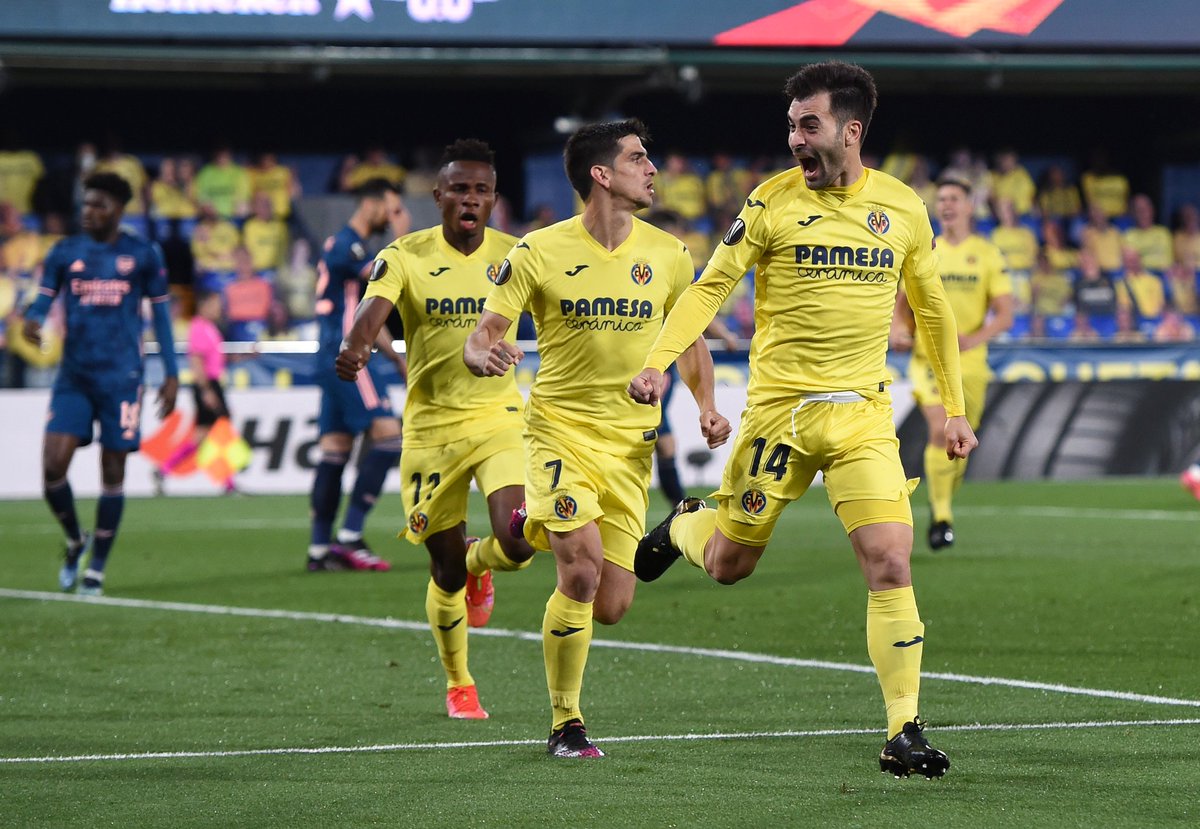 Villarreal were able to establish a 2-1 lead against the Gunners from the home leg at the Estadio de la Ceramicalast week Thursday. All the Yellow Submarines need to do to secure a berth in the Europa League final is to avoid defeat against Arsenal in the second leg billed for the Emirates Stadium on Thursday night.

The Spain duo of Manu Trigueros and Raul Albiol scored in the first leg to give Villarreal a 2-0 lead at the break before Trigueros turned villain by giving a penalty away in the second half. Ivorian international star Nicholas Pepe scored the resulting penalty to pulled one back for the Gunners. The away goal from Pepe means that Arsenal need to win by a lone goal to qualify for the final at the expense of the Yellow Submarines.

Apart from Villarreal, Real Madrid are the other team Spain in the semi-finals. Real Madrid made the Champions League semi-finals by beating Liverpool 3-1 on aggregate in their quarterfinal tie only for them to suffer the same fate at the hands of Chelsea.

Real Madrid and Chelsea played out a 1-1 draw in the first leg after the Frenchman Karim Benzema cancelled out the opening goal from Christian Pulisic. The second leg was more straightforward in favour of Chelsea with goals from Timo Werner and Mason Mount either side of the break giving the Blues a 2-0 win over their opponents from Spain. With the 3-1 aggregate win, Chelsea will face Manchester City in the Champions League final.