LA LIGA STICK TO THEIR AGREEMENT

Barcelona backed out of their game at Hard Rock Stadium due to a lack of support for the game, but still want to play a fixture abroad in future. 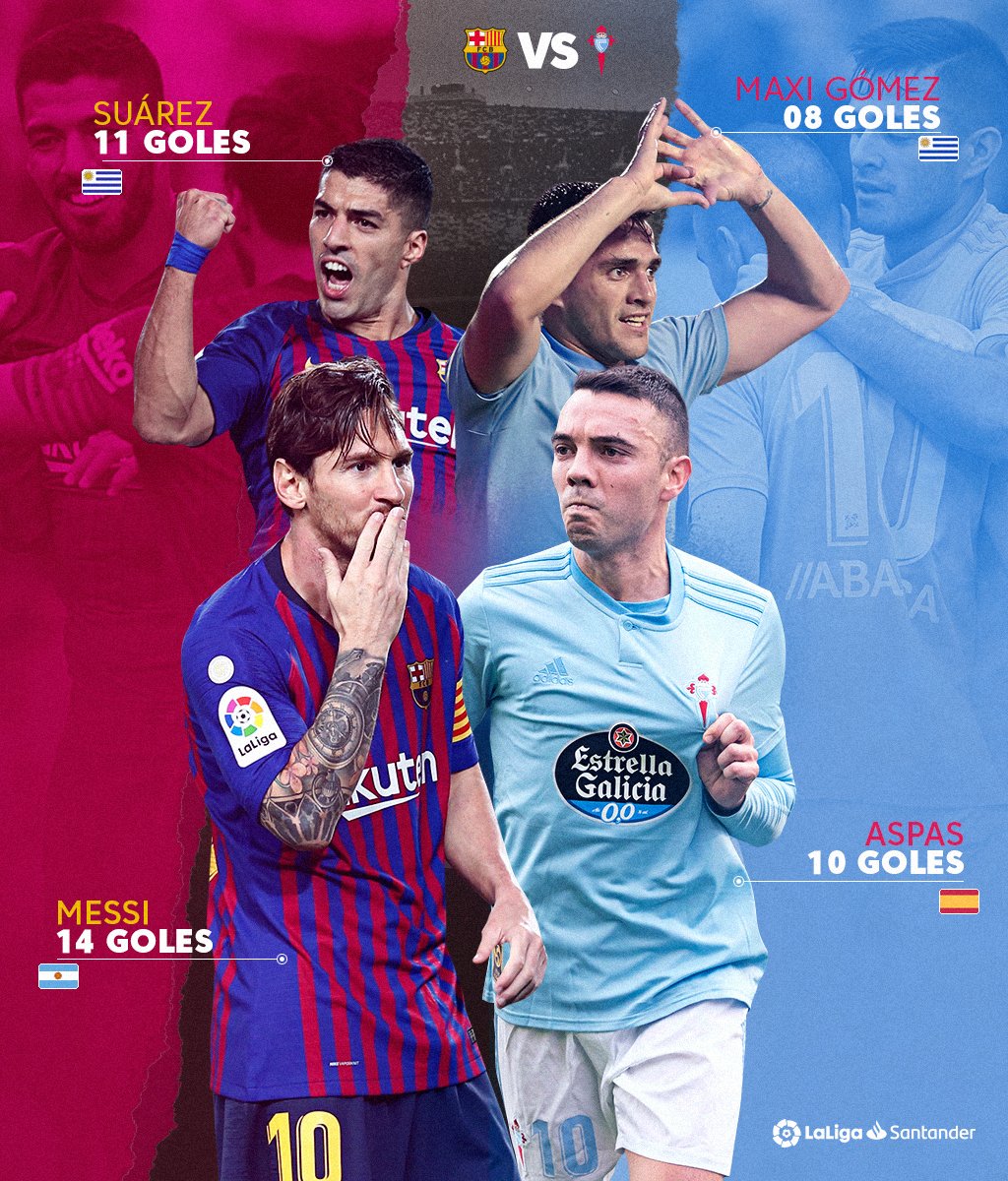 La Liga will persevere with their proposal to play a league match outside of Spain despite Barcelona pulling out of the planned fixture against Girona in Miami.

As part of a 15-year agreement between Spain’s top division and Relevent Sports announced earlier this year, it was proposed Barcelona would face Girona at Hard Rock Stadium in January.

But the Catalan club said on Monday they are no longer willing to go through with the match because of a lack of support for the idea, although the Catalan giants remain open to the possibility if and when it is backed from all quarters.

A club statement said, “The Barcelona board of directors have agreed to withdraw their disposal to play their game against Girona in Miami, after noting a lack of consensus over this proposal”.

“FC Barcelona were and remain willing to play a La Liga game in Miami, and accepted that income from the game would be shared amongst all Primera Division and Segunda Division clubs, following the same criteria of television rights money distribution, but consider that this project will not prosper until there is an agreement between all parties”.

La Liga issued a statement in response accepting Barcelona’s decision but confirming the deal with Relevant for matches to be hosted overseas is set to go ahead.

The statement also confirmed La Liga’s lawsuit against the Royal Spanish Football Federation’s opposition to the plan will continue.

FIFA president Gianni Infantino in October said he would block any attempt to take a La Liga game to the US, while the Association of Spanish Footballers spoke out against the plan from Relevent, the company behind the International Champions Cup.