According to a report by Spanish publication SPORT, Amine Gouiri is becoming a top target for Real Madrid in the ongoing transfer window. OGC Nice will look to recoup €40 million from the French striker’s sale, with Los Blancos ready to loan him back to the Ligue 1 club for the 2022/23 season. Amine Gouiri has come leaps and bounds since joining OGC Nice from Lyon nearly two years ago. The 22-year-old has gone from being a promising striker to one of the best attackers in Ligue 1 in the last couple of seasons, excelling as the leader of the French club’s attacking unit. 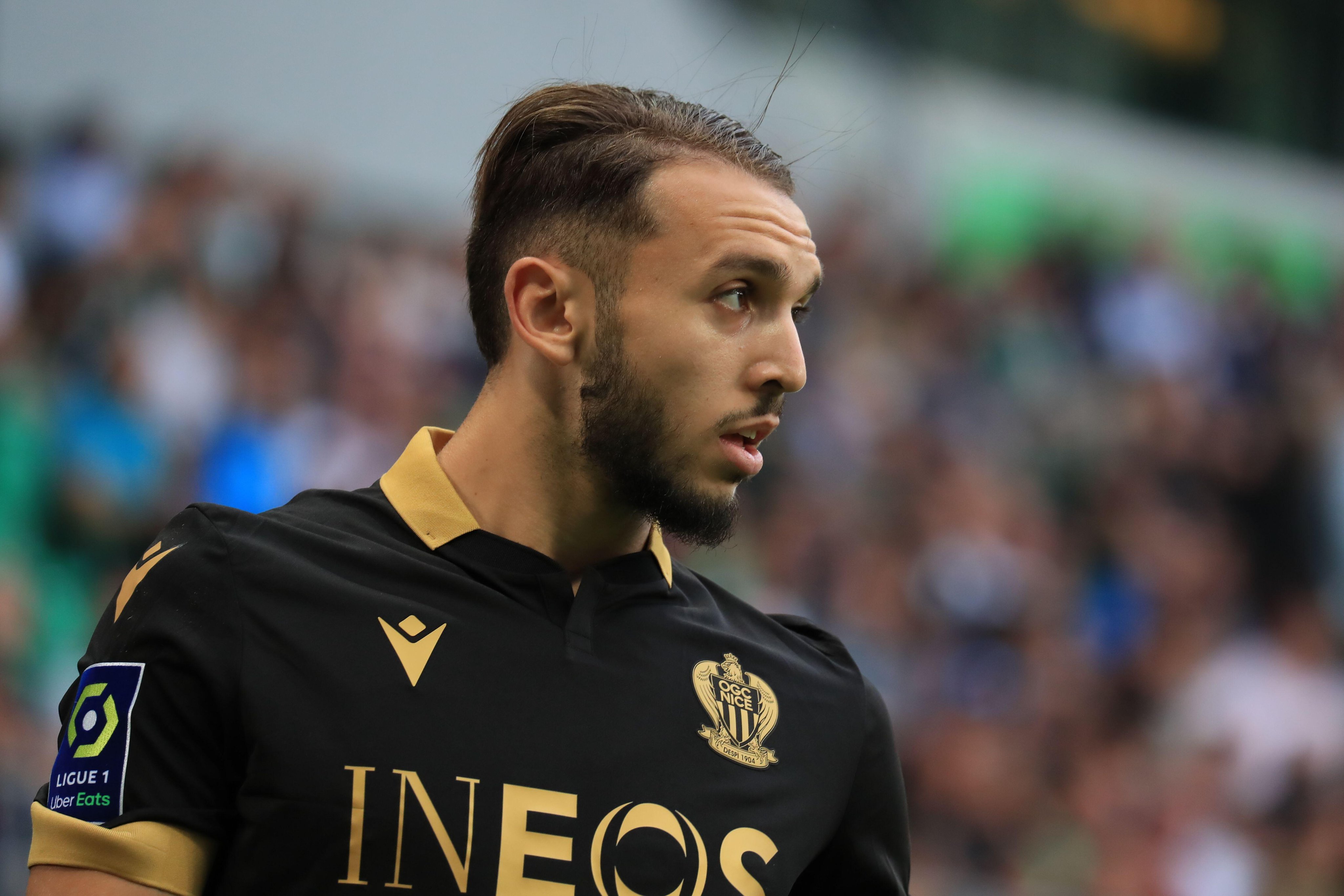 The French striker has a solid record of 28 goals and 18 assists in 84 appearances thus far for Nice. And Gouiri’s exploits have not gone unnoticed, with several high-profile clubs in Europe, including Real Madrid, setting their sights on him. Real Madrid had initially prioritised signing either Erling Haaland or Kylian Mbappe as a long-term offensive solution this summer. But after Haaland chose to join Manchester City and Mbappe decided to remain at Paris Saint-Germain, Real Madrid opted not to delve into the market for an attacking reinforcement, with Carlo Ancelotti insisting he did not need any more players.

However, Ancelotti and Real Madrid’s stance has changed in the last few weeks, with Luka Jovic and Borja Mayoral departing from the Santiago Bernabeu and Mariano Diaz likely to follow suit. And with Marco Asensio’s future up in the air, Real Madrid might have to invest in a striker in the ongoing transfer window.

Gouiri has thus emerged as a viable target for Real Madrid, with Los Blancos ramping up the efforts to secure the services of the French striker this summer. But the youngster’s €40 million price tag poses a problem for Real Madrid, with the reigning La Liga champions trying to bring down the asking price after recently submitting an enquiry for him.