Barcelona saw their hopes of reaching the knockout stages of the Champions League dealt a blow on Tuesday night as they lost 2-0 to Bayern Munich at the Allianz Arena. The Catalan giants were undone courtesy of goals from Lucas Hernandez and Leroy Sane in the second half. Express Sport will now take a look at four players who let Xavi down on the night in Germany, including Robert Lewandowski – who was returning to his old side for the first time since departing back in the summer… 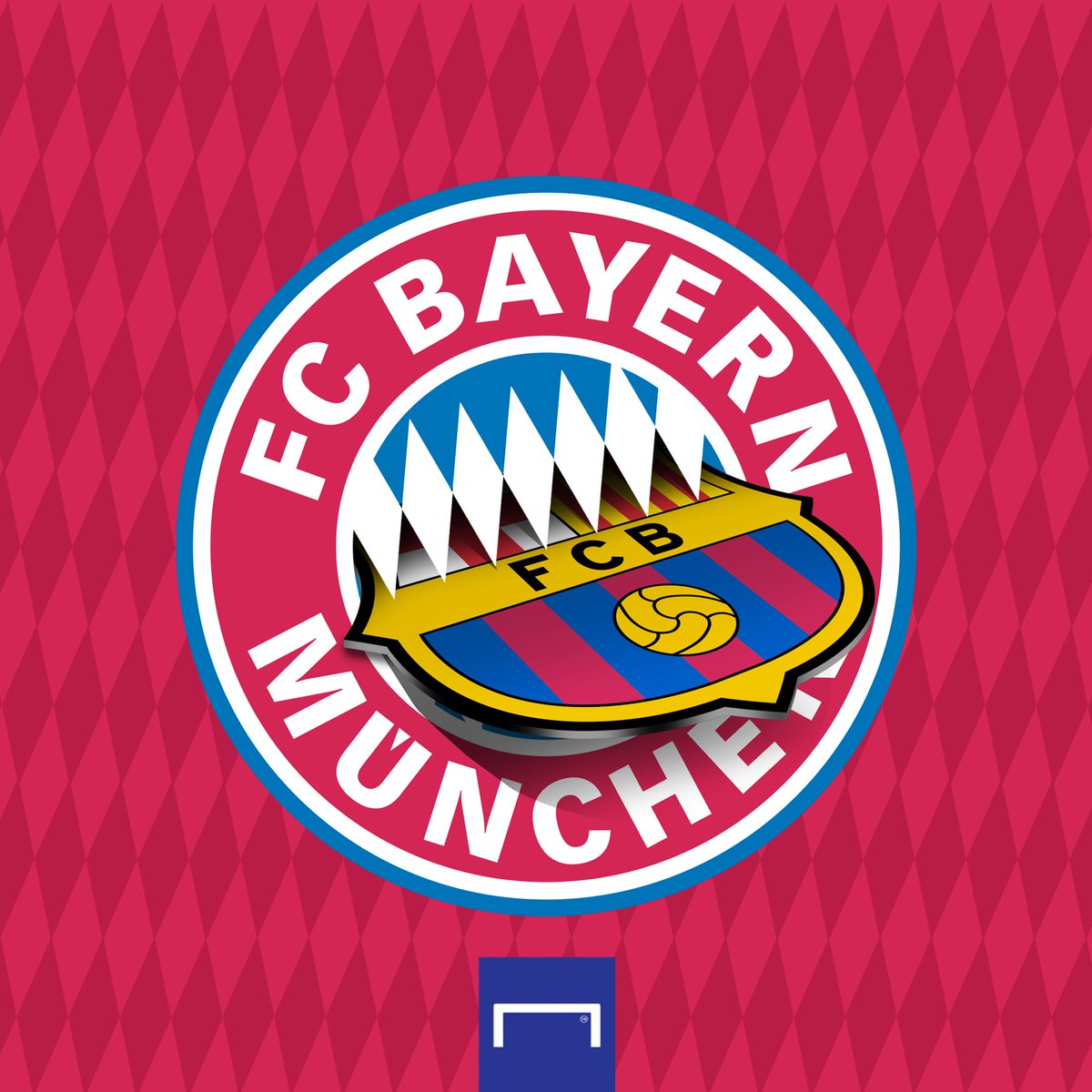 Lewandowski has been in outstanding form for Barcelona ever since his summer arrival, scoring eight goals in six matches prior to the contest at the Allianz Arena. But the Poland international was guilty of some poor finishing during the match and, after looking threatening in the first half, then faded into obscurity.

Like Lewandowski, Marcos Alonso was good in the first half for Barcelona against Bayern. Some fans even took to social media to insist the Spain international, who arrived from Chelsea back in the summer, was already better than Jordi Alba. But though Alonso impressed for the first 45 minutes, he suffered as Bayern started to up the ante after the break.

Ousmane Dembele has been rejuvenated ever since Barcelona hired Xavi as manager, with the France international becoming an undroppable asset over at the Nou Camp. Prior to the match with Bayern he’d been shining with the 25-year-old scoring two goals and clocking up four assists from six matches.

Though Dembele looked threatening with his speed and pace, the winger was subdued after the interval and offered precious little of note. Like his team-mates, he’ll be hoping to bounce back when they go up against Elche in La Liga on Saturday afternoon (3.15pm).