In a story that boiled over very quickly, Unai Emery has taken the ‘unilateral decision’ to terminate his contract with Villarreal to manage Aston Villa in the English Premier League. This comes as Emery has struggled to reach expectations in La Liga play this season, with his team expected to reach top four in the preseason yet currently sitting outside of European places. 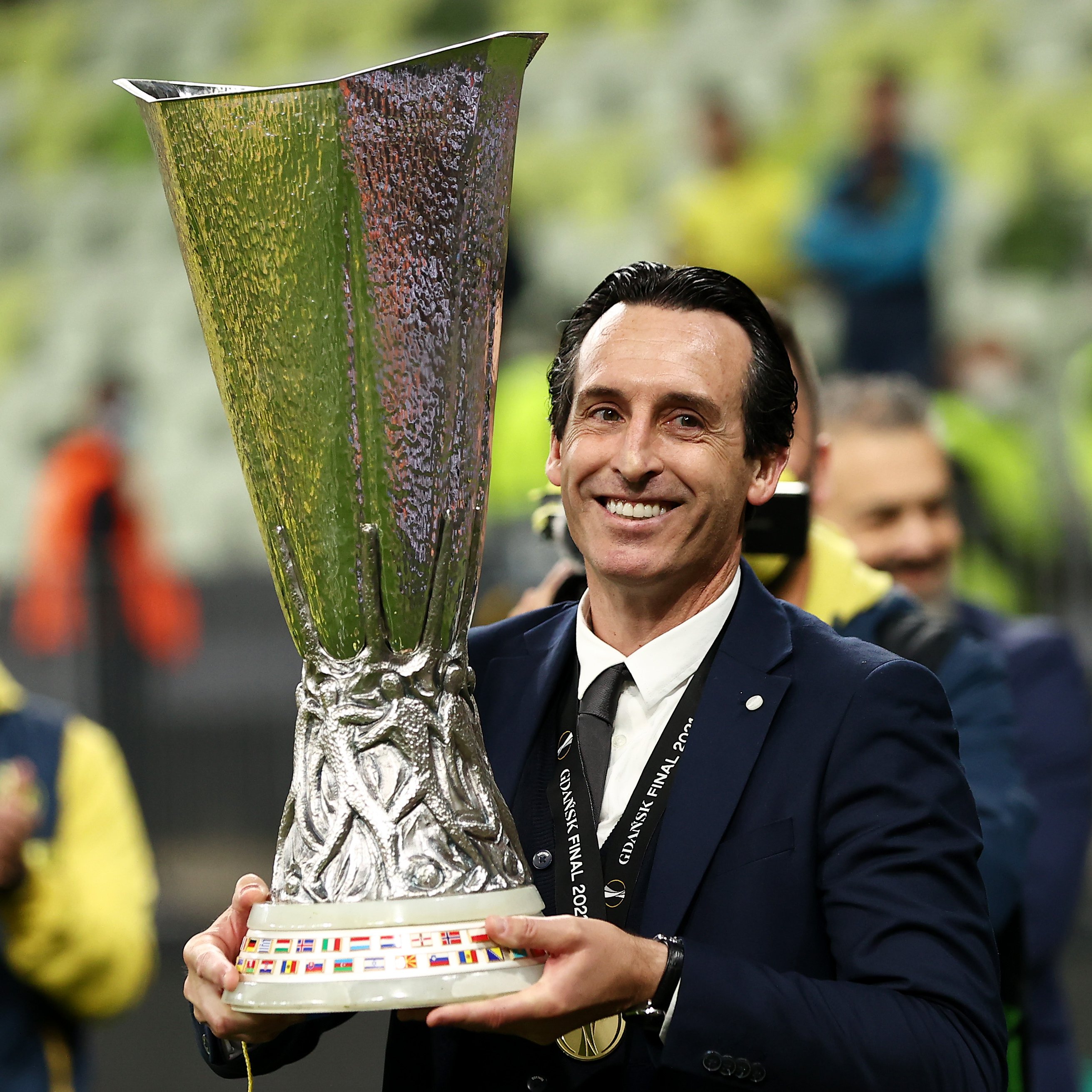 He joins Aston Villa, a club with a lot of history that has nonetheless fallen on hard times in recent years, who recently sacked Liverpool FC legend Steven Gerrard after finding themselves in an unexpected relegation battle. This sort of fight against the drop will be rather different than anything Emery has done in recent years, having managed Arsenal and Paris St. Germain prior to being at Villarreal.

Emery rather famously turned down the Newcastle sportwashing project last season, and now re-enters England with significantly less funding than if he had taken the job offered by the Saudi regime that owns them. He then took the Yellow Sub to the UEFA Champions League semi-finals and a berth in this year’s UEFA Conference League.

Unai Emery will always be remembered at Villarreal as the man who brought a major trophy to the club, beating Manchester United on penalties in Gdansk to win the UEFA Europa League. For that, he will always be fondly remembered at Villarreal, though his choice to leave mid season does somewhat sour his legacy. It will be interesting to see who is hired to take over for Emery, as this team is loaded with plenty of talent to add to their trophy collection this season.

While a lot of people have wished him well on this new phase of his career, there have been concerns raised regarding his ability to handle the task ahead of him. Best of luck Unai, may this stay in England be better than the last.