THIAGO OUT OF NORWICH CITY GAME

Liverpool midfielder Thiago Alcantara has been ruled out of the FA Cup fifth round encounter with fellow Premier League side Norwich City on Wednesday night due to the hamstring injury picked up from the Carabao Cup final clash with Chelsea last weekend. 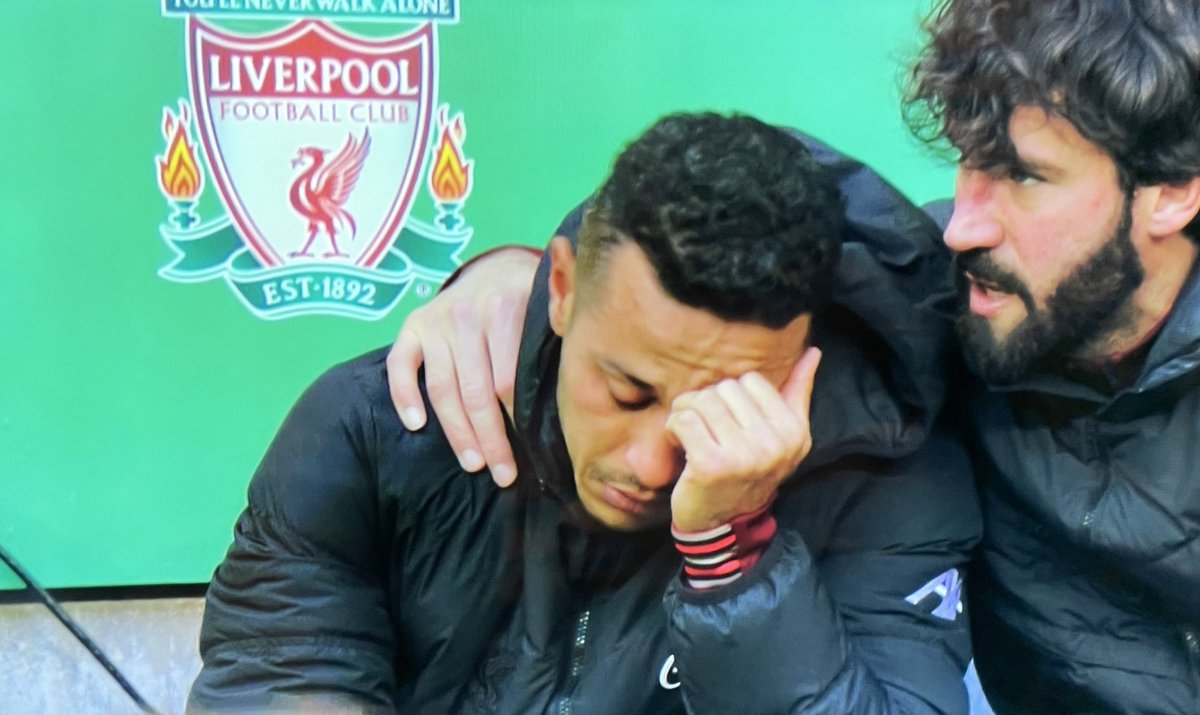 Spain national team star Thiago was in tears on the Liverpool substitutes’ bench after he sustained the injury during warm-up. The Spain international was set to start the Chelsea game in the final at the Wembley Stadium last week Sunday and he had to be withdrawn from the playing squad with Guinean midfielder Naby Keita replacing him in the starting lineup.

Spain international midfielder Thiago would have seen his mood improve a bit after Liverpool won the Carabao Cup title by beating Chelsea 11-10 at the end of their penalty shootout. Substitute Chelsea goalkeeper KepaArrizabalaga missed his penalty to hand Liverpool the trophy. The two teams had played a goalless draw before the penalty shootout.

Liverpool manager JurgenKlopp provided an update on the injury sustained by Thiago in his pre-match presser on Tuesday ahead of the FA Cup game against Norwich City. Klopp ruled the Spaniard out of the home game against the bottom Premier League team before adding that the West Ham United game in the league at the weekend might come too soon for him. The German tactician said that the Champions League last 16 second leg clash with Inter Milan next week is more realistic for Thiago to make his return from his latest injury setback.

Klopp, Thiago and Liverpool are gunning for an unprecedented quadruple this season. They are still on course to win four trophies and they already have one in the bag following their Carabao Cup final win over Premier League rivals Chelsea. They still have the Premier League, the FA Cup and the Champions League titles to fight for this season.