The Super Cup in Spain enters the semi-final stage with a blockbuster clash between the two biggest teams in Spain namely Real Madrid and Barcelona. The two teams will battle it out with each other in the second ElClasico clash of the season. 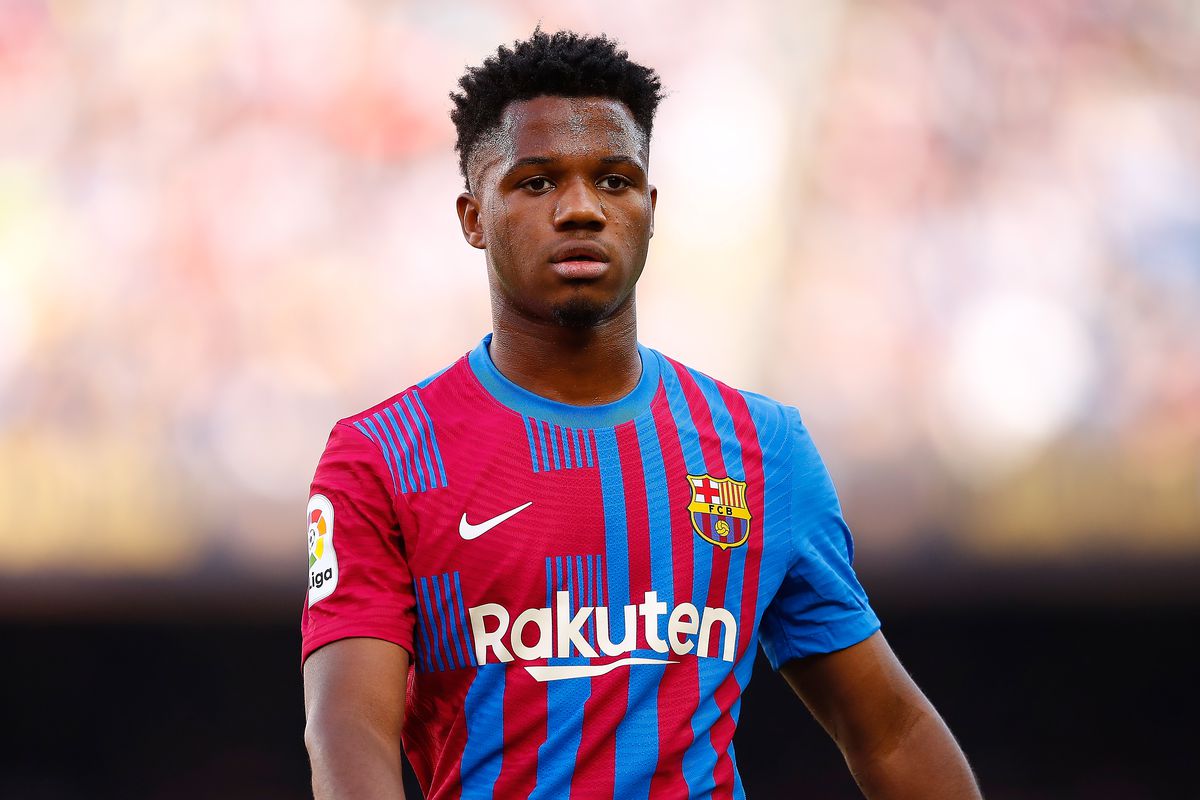 In the first El Clasico meeting between the two teams in the league, Real Madrid secured a 2-1 away win with Argentine striker Sergio Aguero getting the goal for Barcelona. It turned out to be his last goal as a professional footballer after he was forced to retire due to a heart problem. New signing David Alaba signed for Real Madrid last summer on a free transfer from Bayern Munich and he was able to score on his El Clasico debut while Spain national team player Lucas Vazquez scored the other Real Madrid goal during the game.

Ahead of the latest El Clasico, Barcelona manager Xavi Hernandez has been handed a major boost on the injury front after the medical team gave five players the go ahead to feature during the game. The five players are the Spanish national team trio of AnsuFati, Pedro and new signing Ferran Torres. The others are Uruguayan central defender Ronald Araujo and Dutchman Frenkie De Jong.

Xavi Hernandez will be the Barcelona manager for the first time in the ElClasico when they take on Real Madrid for a place in the Spanish Super Cup final and he would be without the trio of Martin Braithwaite, Sergio Roberto and Eric Garcia due to injury.For Real Madrid, Welshman Gareth Bale and Mariano Diaz are the major absentees for the game.